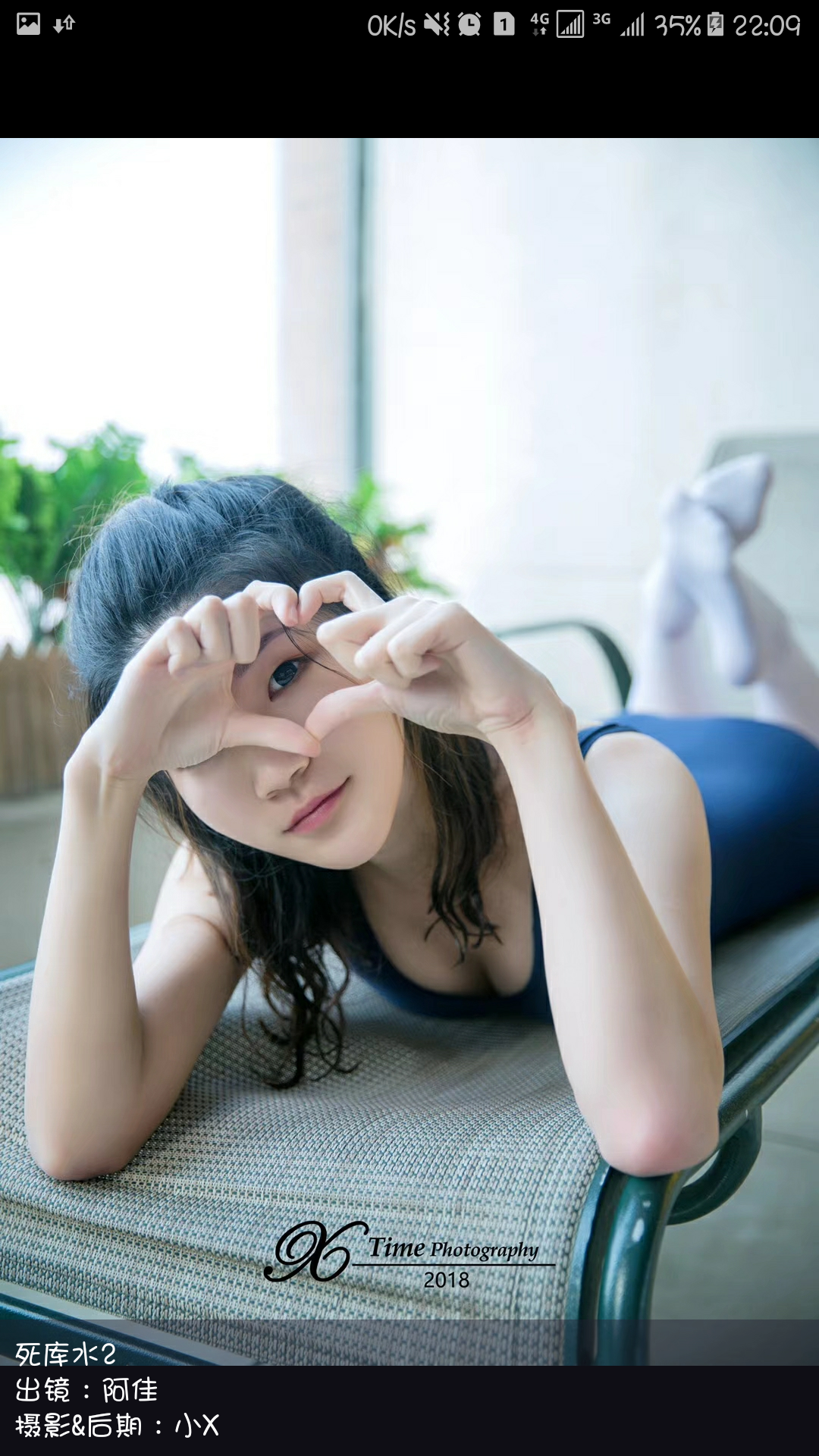 From the macro point of view, the trend of PMI of domestic manufacturing industry in March was divided, and the recovery of various industries was unbalanced; The United States is in the rapid stage of economic recovery, inflation data is expected to rise rapidly, pay attention to the adjustment of the future policy of the Federal Reserve. On the supply side, copper supply in South America is still affected by the epidemic, and the import volume and price of domestic copper are rising; Copper concentrate TC remained low, and refinery maintenance increased or affected the output of electrolytic copper in May and June; The import window continued to close and the foreign trade market remained light; The import of recycled copper continued to rise sharply in March, and the subsequent import trend was good. In terms of downstream consumption, high copper prices restrain downstream demand, copper cable construction has hit a five-year low, and the performance of traditional consumption peak season is lower than expected. In terms of inventory, overseas inventory declined in April, focusing on the turning point of domestic inventory. Overall, the global economic recovery plus 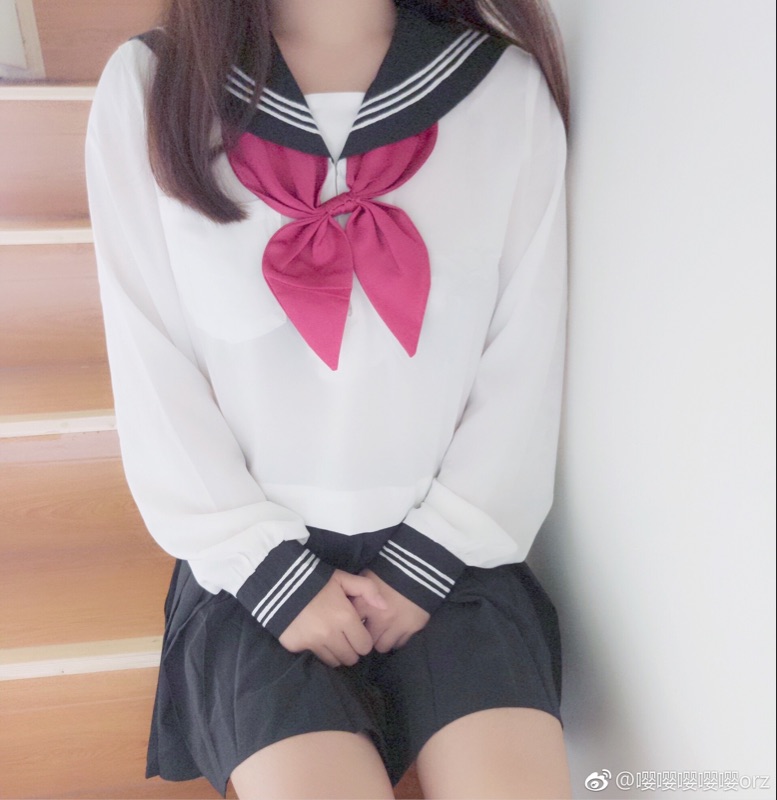 The main conclusion is that the price of international crude oil futures in April remains high and fluctuates in the range. Results of OPEC + monthly meeting on April 1: OPEC and its production reduction allies agreed to increase crude oil production by 350000 barrels per day, 350000 barrels per day and 441000 barrels per day in May, June and July, respectively. At the same time, Saudi Arabia will reduce additional production cuts of 250000 barrels, 350000 barrels and 400000 barrels in May, June and July, respectively. According to this plan, OPEC + will gradually increase production to 2.14 million barrels per day from May to July, and the global crude oil supply will gradually increase. In addition, the epidemic situation in Europe and the United States is still worsening, and the strengthening of prevention and control may affect the growth of oil demand and reverse the rising trend of oil prices. In the middle and late April, the epidemic broke out in India, with more than 30 new infections per day